Our Expertise
Our Strategies
Careers

Offering a contrasting daily life of bustling business amongst a surrounding blanket of trees, the Atlanta metro area is the fastest growing metro area in the whole of the U.S. Prominent education facilities in the area help to boost the economy and job opportunities. The Atlanta metro area is home to the largest concentration of colleges and universities in the southeastern United States which benefit the businesses who employ a significant number of graduates every year. It's also home to one of the largest , most wide-ranging urban redevelopment programs in the United States — the BeltLine. This 22-mile loop encircles downtown Atlanta and is designed to connect more than 45 neighborhoods, enhance mobility, foster culture, and improve equitable access to economic opportunity through improved transportation, added green space, and a showcase of arts and culture. Living on the BeltLine is convenient for soaking up the best of Atlanta.

Midtown forms the center of arts and culture for the Atlanta Metro Area. Atlanta has a bright entertainment scene and is one of the few cities with a permanent opera, ballet, orchestra and theatre residency. Broadway finds this culture appealing and so brings many of its shows, concerts, and exhibitions to nearby locations. Creative opportunity has been expanding immensely over the past few decades with the High Museum of Art leading the way. Artistic inspiration is never too far away and a growing reputation for street art has illuminated many streets, offering up a well-received scene for both tourists and locals.

Atlanta is also adjacent to many charming suburbs. The Sandy Springs area has attracted many of these young professionals to the area with a renewed sense of commercial, residential and business acumen, while also being an easy ride to the city center. Kennesaw makes a great location for commuters, being just 45 minutes away from Hartsfield-Jackson Atlanta International Airport, the busiest airport in the world and a short 30-minute drive from central Atlanta. 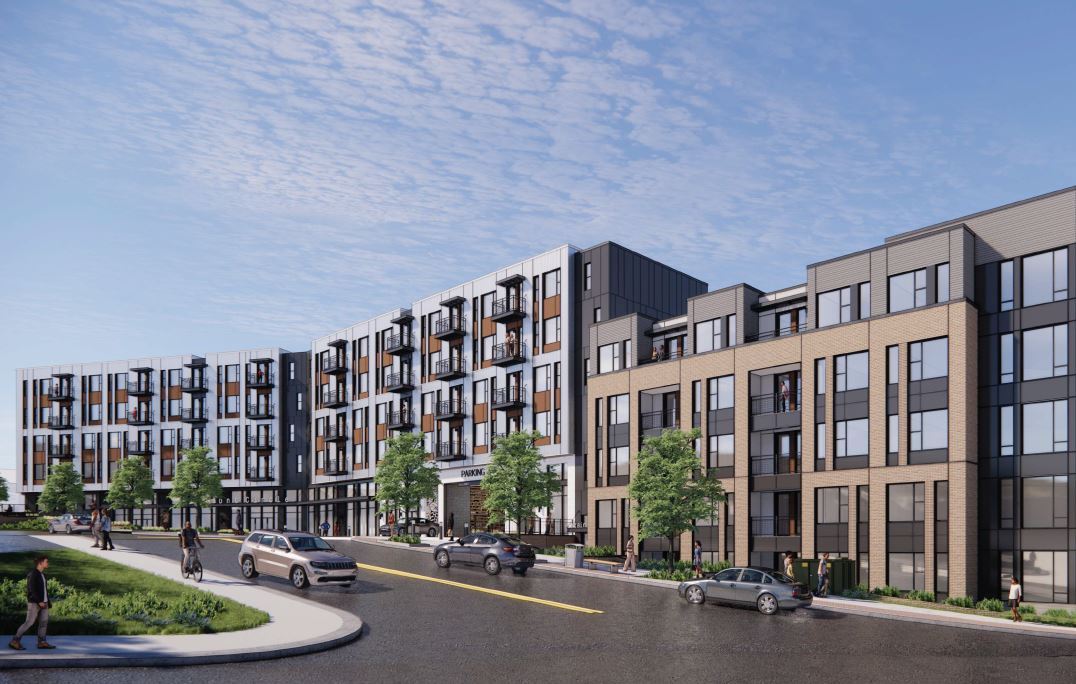